Another article about the loneliness epidemic?

I just want to get this point clear:

I love my solitude and I am never bored or depressed when I am by myself. I feel closely connected to few others and enjoy just the right size of active social life.

Why it is then that such aloneness is so often mistaken for loneliness?

Now toss in these demographic elements for aloneness:

Ah, so there’s the misconception. The Media is saturated with reports about the 60+ population as suffering from later-in-life loneliness. Loneliness is indeed a serious issue, but as J.R.R .Tolkien once said – “Not all those who wander are lost.“

It’s good to note that those who chose to be solos have developed lifelong strategies that allow them to maintain their preference for daily routine of solitude and at the same time avoid feeling lonely. And those who later-in-life became ‘abrupt’ singles are more vulnerable, need to learn new adaptive skills, and are more likely to welcome company and support.

And at any time, developing even few intentional and high quality social connections can be a resilience booster as well as have overall positive effect on well-being. 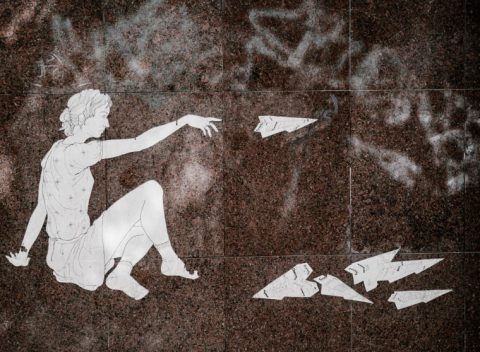 How to be deliberately unproductive? 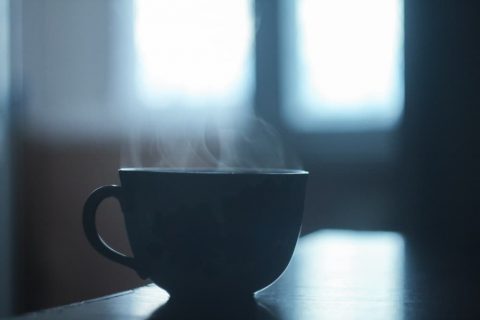 Too grumpy for company 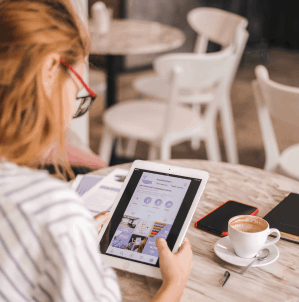 Through my work and interest in life beyond midlife, I come across meaningful stories on what impacts this chapter of your personal journey.